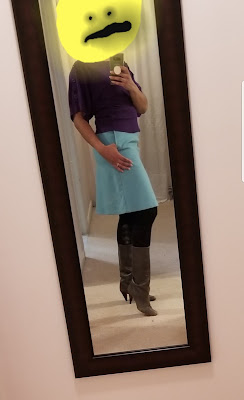 People love to say this but is it really as easy as that?
During an interview, at work, on camera, in relationship, just be yourself.
Well in a relationship you better be yourself because if you aren’t, you’re gonna be miserable. And exhausted…

But turns out, being yourself is the easiest thing to be. It’s what everyone actually WANTS to be. But the reason people tend to overthink things when it comes to “how to be” is because sometimes being yourself just isn’t enough!

I know 2 brothers, one who is a little more demonstrative and outgoing than the other. One appears to be more of a go-getter while the other is reserved and laid back. Well one day, the reserved, laid back brother became a little more vocal than usual. He was expressive in his speech and became demonstrative in his demeanor. In front of a large group of people, he was praised for his expressiveness and his strength and outgoingness. It was applauded. And then right after that he was compared to his brother. The one who would be considered all of those things, naturally. “Yeah man! Good job!  You’re starting to sound more like…” So what was wrong with him before? Could he not be praised and commended for the strength he possessed without being like his charismatic brother? Was his reserved and laid back manner not good enough? Was his personality not deserving of applause on its own?

I’m still not 100% sure but I might be an introvert. It’s hard to say because at times I can be an extrovert or more “extrovert-like” depending on the situation. But at work for example, I tend to be laid back. I comment here and there, I speak up when something needs to be said, I ask questions when I don’t understand something, and I’ll jump into a conversation if I feel so inclined. But for the most part, I’m happy to be left to myself. I have PLENTY to occupy myself with in a given day. Well that laid back personality type, that quiet temperament, is often overlooked for the more talkative, bubbly personality type. When it comes to being boosted up by management or given more responsibility, it tends to go to the more outgoing personality just because they are that. Not based on skill or ability, but simply based on personality.

But I’m just being myself.

In these instances, I apparently need to push past being myself and try to be someone that I’m not in order for my contributions and abilities to advance me in any way. For someone to recognize me I can’t be myself. Often at work I hear, “you’re so quiet” as if it’s a bad thing. Maybe I should start telling people, “you’re so loud” in the same manner or “you’re so…"

In my teens and all the way up to even my thirties, people would tell me to “Smile!” Walking down the street, as a high schooler hanging out with friends, random guys would tell me to smile. Why? I’m not performing, I’m not on stage, I’m not an actress playing a role. And you’re certainly not my director. Why should I walk around smiling? This is me. I’m being myself, talking to my friends, or not talking. I’m going about my day. Why am I being instructed to do something or than be myself? Not only is it absurd for one person to expect another person, who they don’t know, to change something about themselves to please them, it also emphasizes the point.
‘You being yourself right now at this moment, is not good enough. This is what you need to be doing instead…’

If my face at rest somehow offends you, I can’t help that.

I realized I was displaying some of these “change requesting” behaviors towards my daughter who is a mouse in public and lit dynamite at home. I kept trying to get her to talk to people and be someone else because she was just so shy. But not anymore. I’ve accepted that she is who she is. I do prompt her to respond to people when they speak to her because she will flat out ignore them. To stop her from being rude I have taught the need to acknowledge being spoken to. Aside from that I refuse to let people make me or her feel bad because she isn’t running around laughing and frolicking like the other kids. If she wanted to she would. I do discuss with her not being afraid to talk and being confident  and not worrying about what people are thinking about her because if that’s the only thing holding her back, I want to make sure she can see a way out of that. But if this is just how she is and she's going to be that, then I’ll let her be that.

Outside of rude character flaws, ungodly behavior, or things that someone may not have been taught, a person being themselves should be all that is needed. Unfortunately I know that’s not always the case.

It's a harsh reality to realize there may be times when being yourself just isn't enough for OTHERS.

But being yourself is enough.


Labels: This one time thoughts and intents of the heart 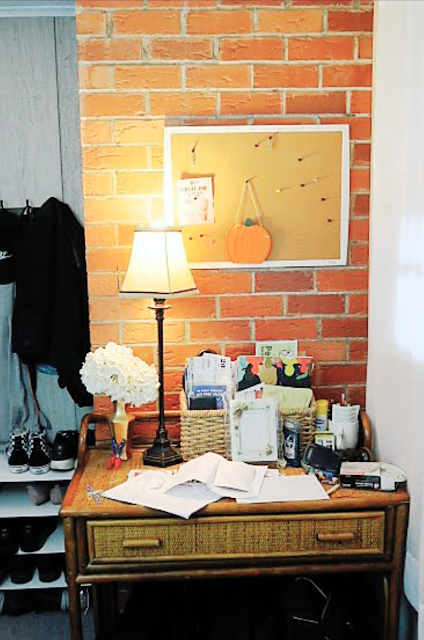